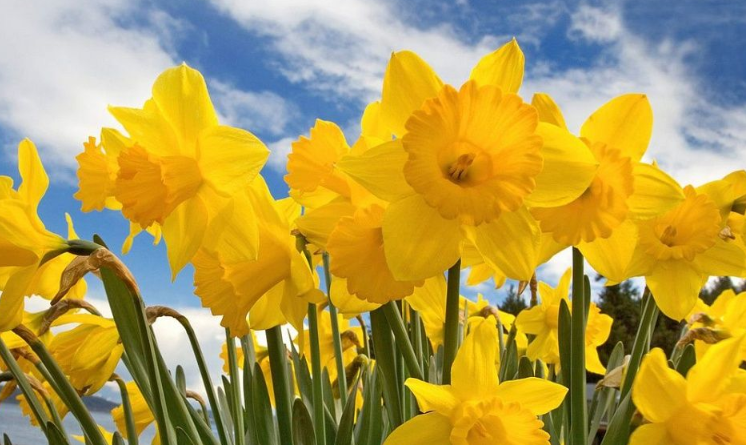 A look back at March shows mainly drier than average weather across the UK despite many areas still being flooded early in March.

Looking at the rainfall totals and for many the month came out drier than average with some eastern parts seeing very little rainfall at all, which is outstanding given then flooding some saw early on in March. W/NW Scotland seeing average to slightly above average rainfall totals.

Temperatures compared to the 1981-2010 climatology came out fairly normal for many of us, again NW Scotland slightly different with cooler than average.

Sunshine amounts though where up across many areas but not surprises to see parts of Scotland with average to slightly below sunshine amounts, this in line with the above average rainfall in parts.